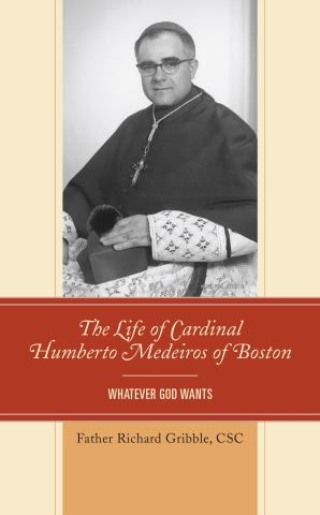 The Life of Cardinal Humberto Medeiros of Boston

Cardinal Humberto Medeiros served the Church as priest and bishop in Texas and Massachusetts. An immigrant from the Azores he utilized his superior intelligence, administrative ability, and language skills to move up rapidly in Church ranks. His work with the National Conference of Catholic Bishops, both nationally and internationally, especially with migrant workers, was notable. Medeiros faced a perfect storm of social, political and religious issues in Boston. The author argues that despite the challenges he faced in Boston, Medeiros was true to the Church and his personal moral code, seeking always to serve others rather than be served by them in imitation of Christ.

Father Richard Gribble, CSC, is professor in the Department of Religious Studies and Theology at Stonehill College.